Historically, hip hop has had a strong, international influence on music and culture.  It continues to be a powerful part of our society.  The library recognizes it as a significant research area.  This research guide provides resources that will help you find published research about hip hop's influence from social, economic and many other points of view.  Use these resources to develop and support your research interests.

Barack Obama - "The thing about hip-hop today is it's smart, it's insightful. The way they can communicate a complex message in a very short space is remarkable."

Isaac Hayes - "A certain administration which I won't call by name took the arts out of the schools, and that left the brothers out on the street with nothing, so they went to the turntables and started rhyming. Then they had a way to express themselves, and that's the birth of hip-hop."

John F. Kerry - "I'm fascinated by rap and by hip-hop. I think there's a lot of poetry in it. There's a lot of anger, a lot of social energy in it. And I think you'd better listen to it pretty carefully, 'cause it's important."

Russell Simmons - "The thing about hip-hop is that it's from the underground, ideas from the underbelly, from people who have mostly been locked out, who have not been recognized."

Talib Kweli - "Hip-hop is a vehicle." 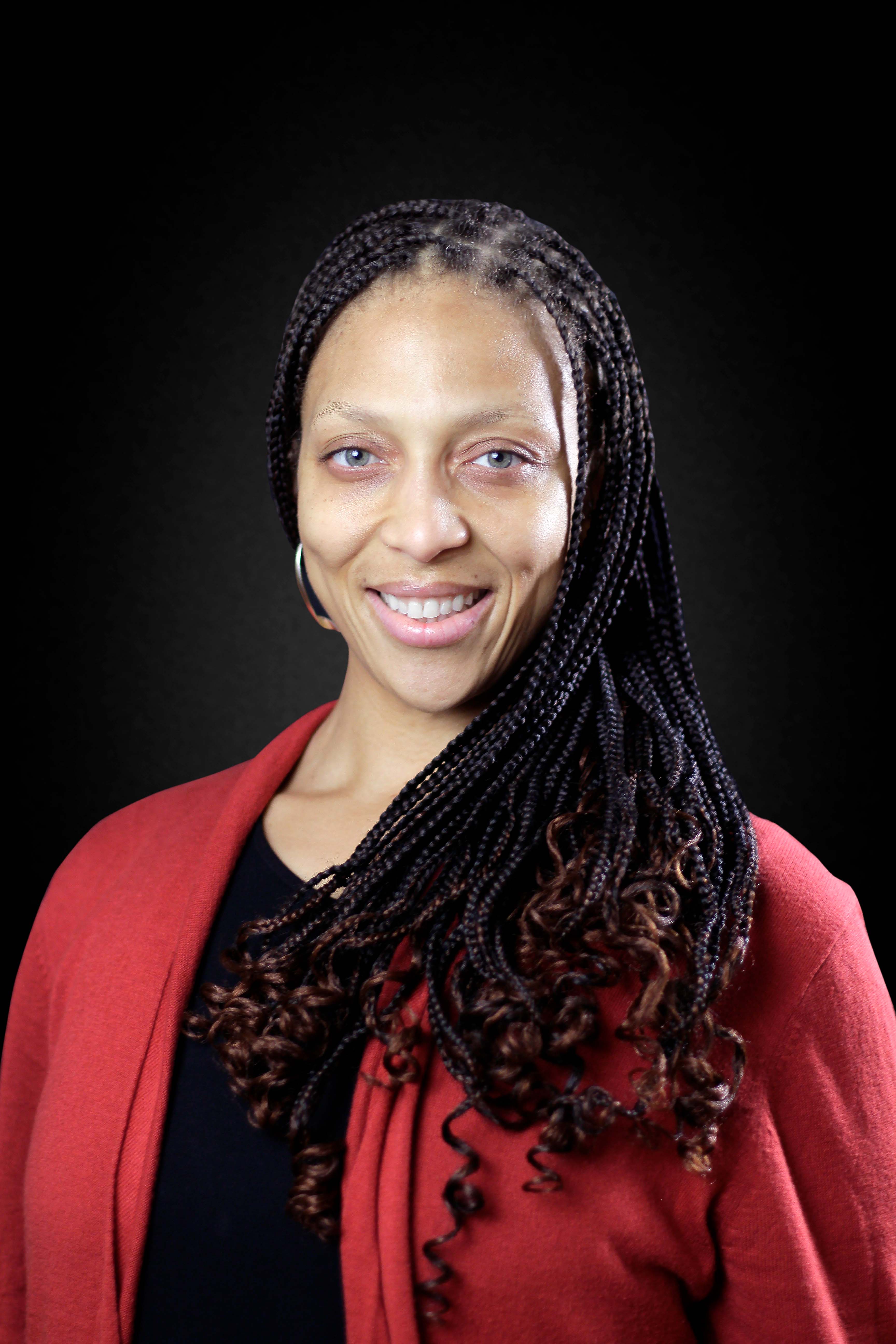