A guide to printed books in the UH Libraries' Special Collections, plus resources for learning more about printing history. 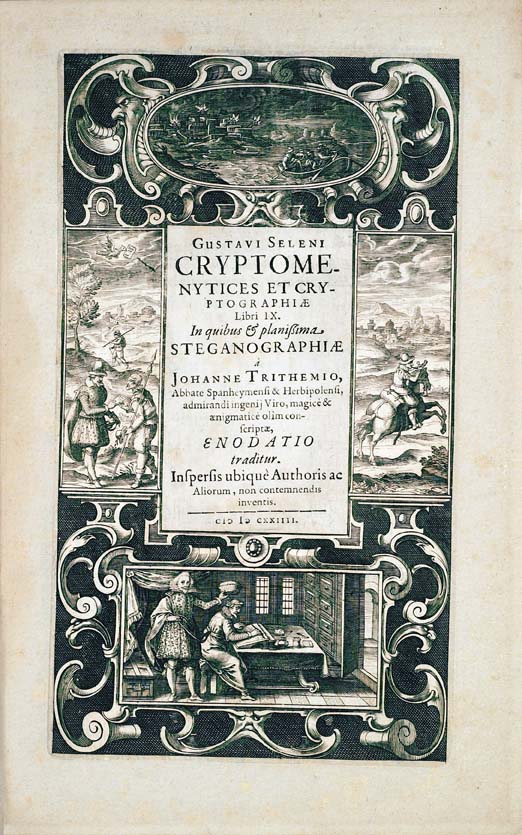 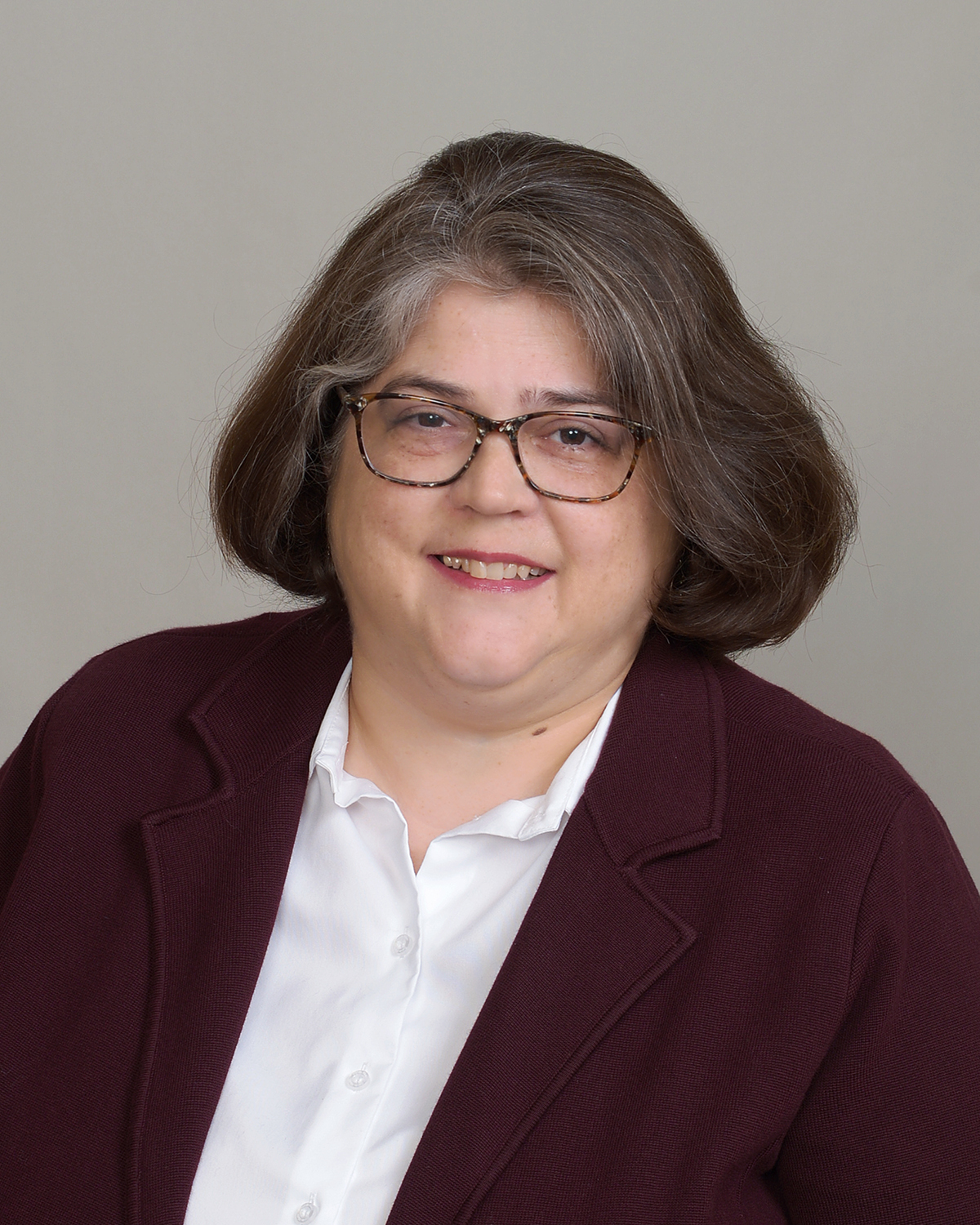