Use this guide to find information and research to complete your assignments for ENGL 1304. 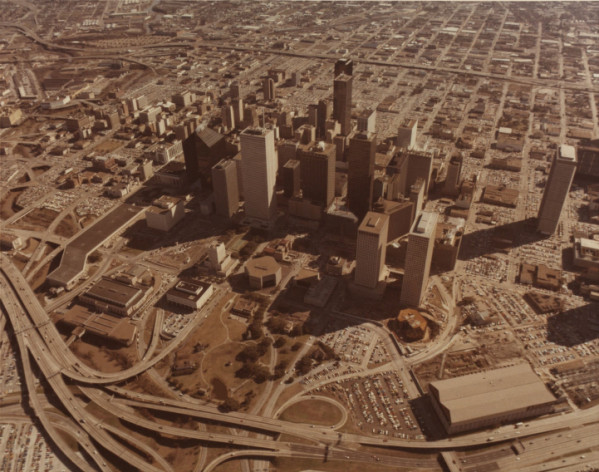 ©2019 University of Houston. All rights reserved.